You can make your own DIY Death Star Pinata with this simple tutorial!

How to Make a DIY Death Star Pinata

The Jedi need something awesome & ominous to battle with their lightsabers…Could there be a more fitting enemy than the Death Star?

Start out by cutting your newspaper into strips. 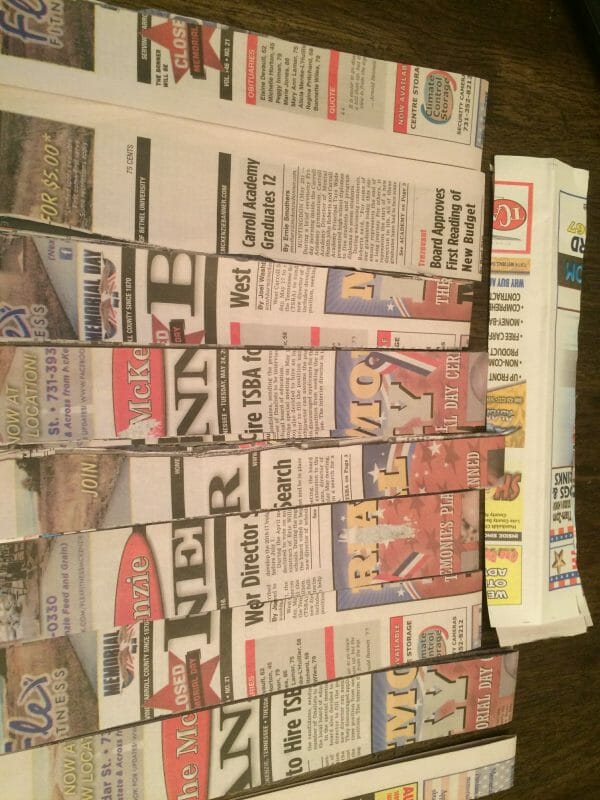 To make your DIY Death Star mache just add 1 part flour to 2 parts water until it forms a paste. Place the beach ball on a bowl to keep it in place. Use a larger bowl than the one I used here…I had to swap after the ball rolled off a couple of times.  Spread a layer of mache over the ball. 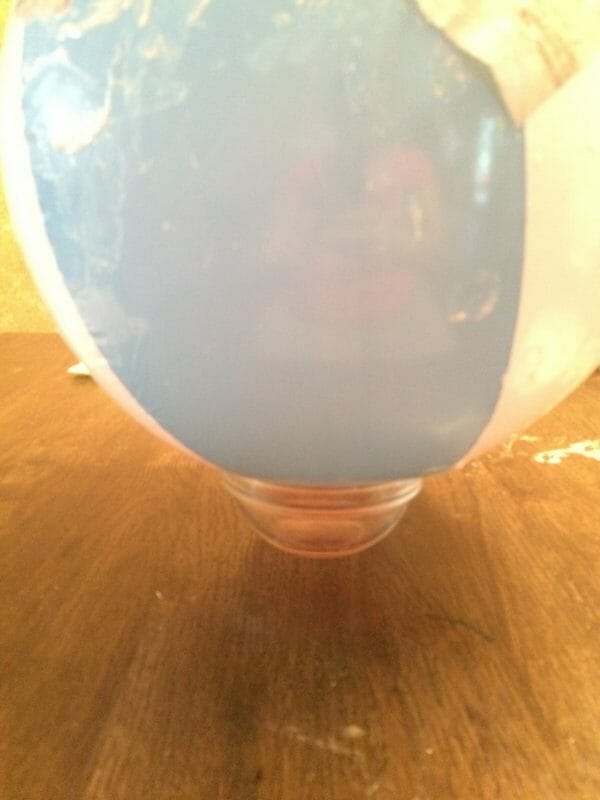 Place strips of newspaper over the ball and cover in paper mache. Do at least 3 layers like this and be sure to turn the strips opposite of the last layer for extra strength.

Allow the mache to dry overnight. Be sure that the DIY Death Star piñata is totally dry before moving on. Now you can cut a hole in the paper to bring the ball out.

The hole that we cut was supposed to serve as the DIY Death Star pinata’s well, but I skipped that step because it didn’t work with what I had planned to do with the pinata. We just duct taped the cut out circle back on over the hole after the candy was added.

Now just add a couple layers of grey paint (I used spray paint) and use a black paint for the design.

Instead of hanging this pinata, we sat it on the ground so the kids (even the little bitties) could do fly by attacks with their DIY pool noodle lightsabers. They thought this was pretty awesome!

My kids had so much fun with this Death Star piñata and I’m sure yours will, too!! 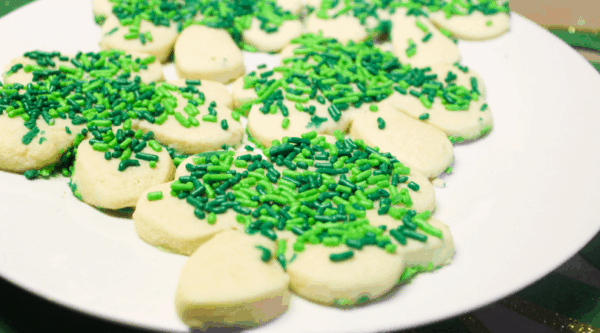 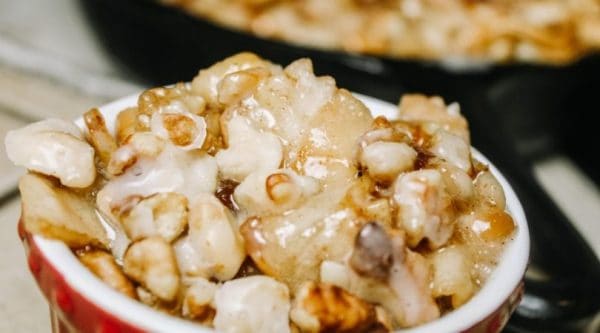 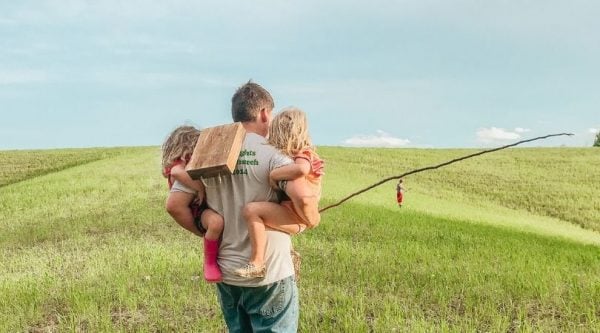 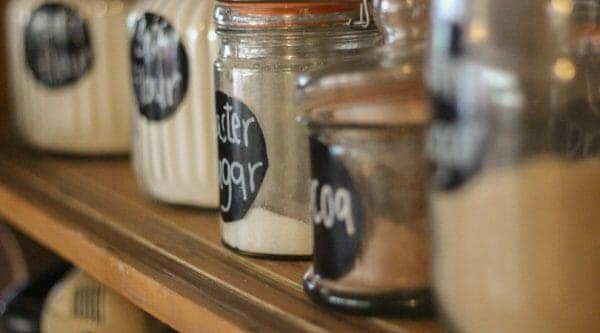 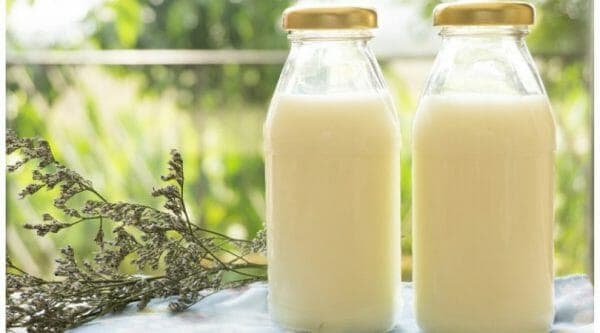 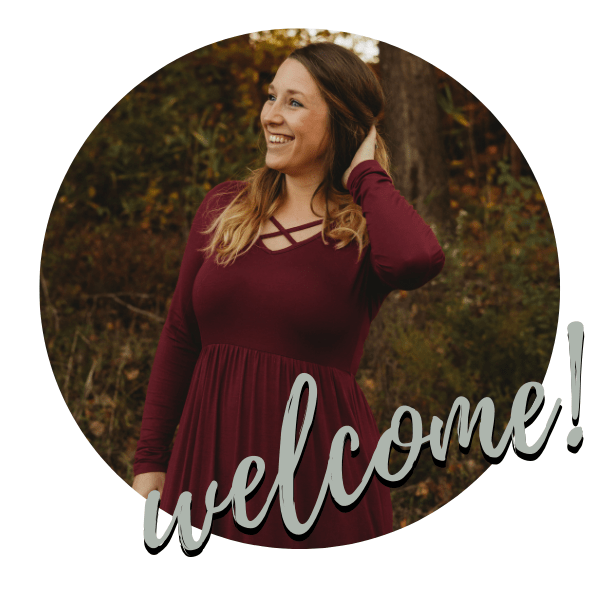 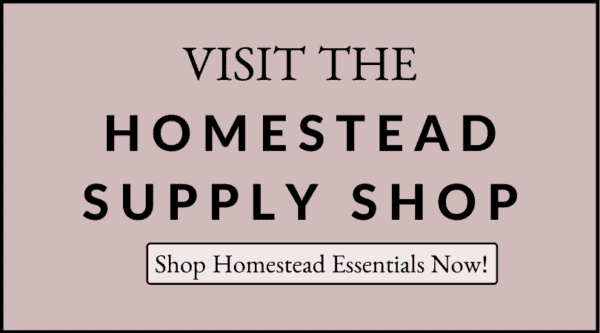 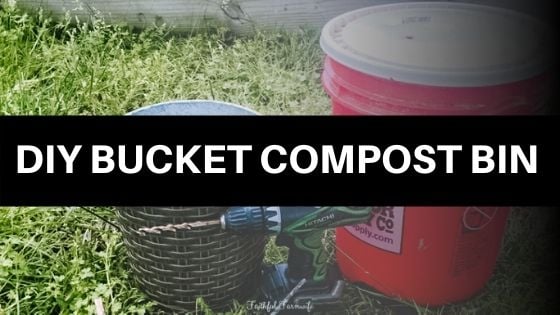 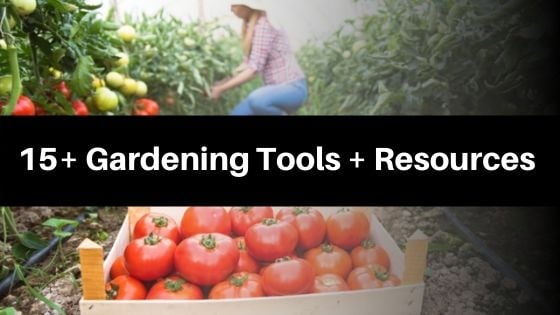 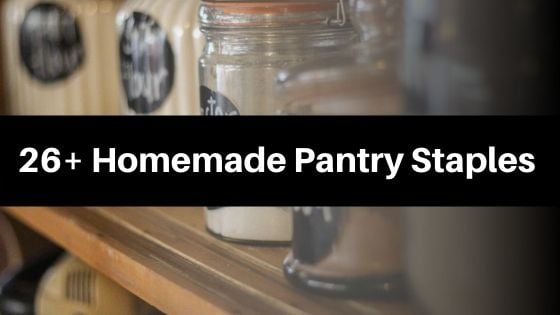 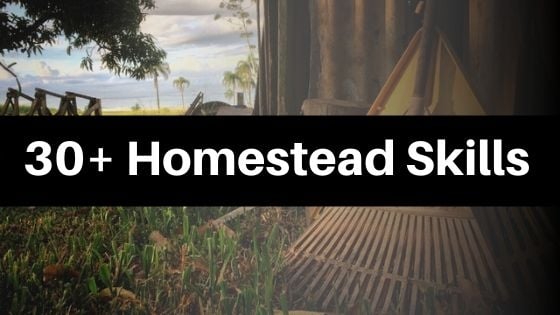 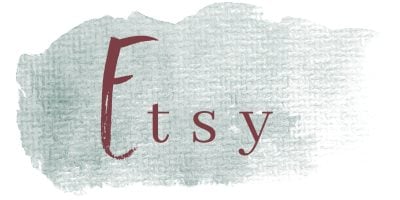