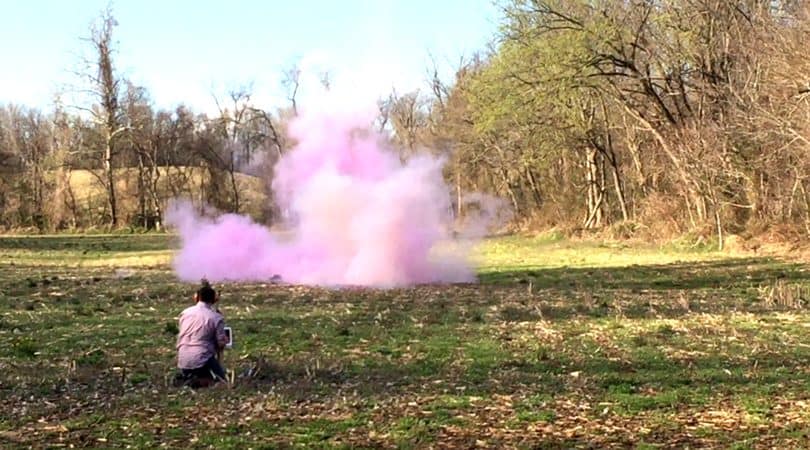 See how we made this tannerite gender reveal happen!

I have had four sweet babies in my life. These “babies” are now 12, 6, 4, and 1.5. Time flies, y’all! My kids are beautiful & wonderful human beings, but pregnancy has always been on the other side of wonderful for me.

I feel like each baby needed a gender reveal as unique as the pregnancy that each one put my body through. I must have gotten better at these gender reveals with each baby because the last one, I think, is the one that I have ever seen!

The BEST Gender Reveal with Tannerite…Glitter or Guns!

Since this might be our last child we wanted to find out the gender in an explosive way…  We are Southerners who enjoy making things go BOOM (legally!) so we took the “explosive” in that last sentence pretty literally.

We invited our friends and family to come over for fun, food, and fire-power 🙂 A good friend of ours bought Tannerite and Color Powder. He placed them behind a cardboard wall in an open field so the surprise wouldn’t be given away before the time was right. He affectionally named the Tannerite “Baby Boomer”.

Everyone stood back at the field entrance with earplugs while my husband and his rifle made their way forward. He aimed his rifle, took the shot, and after finding the Tannerite behind the cardboard (which may have taken a few extra shots) he revealed that Baby #3 was a GIRL!!

My son and his friend were watching ..haha.. I mean impatiently with their ears covered beside my sweet dad. They were so excited that they just couldn’t stand it! They were hoping to see blue powder take over the sky instead of pink, but they were thrilled with the announcement either way!

After the reveal, everyone went back to our house for yummy snacks, drinks, and conversation. We served pink & blue cupcakes, Hershey’s Kisses, and a couple of other baby-themed snacks to satisfy everyone’s sweet tooth. 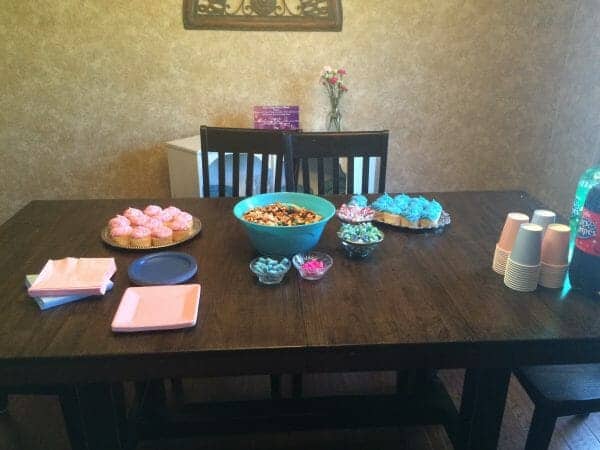 This tannerite gender reveal party was, quite literally, a blast! We were able to spend some quality time with our family and friends, find out the gender of our third wild child, and blow some stuff up! Who could ask for more than that??

You can watch a short video clip of our gender reveal with Tannerite right here!

Pin “The Best Gender Reveal with Tannerite” for later!

Linked up with Women with Intention 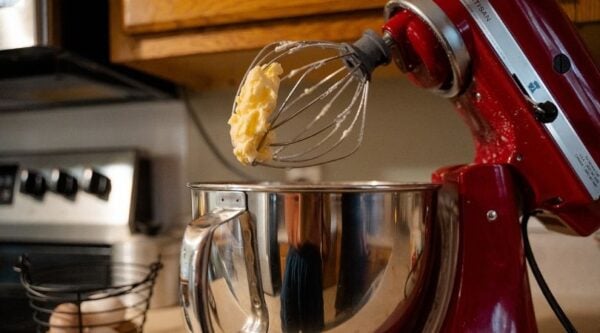 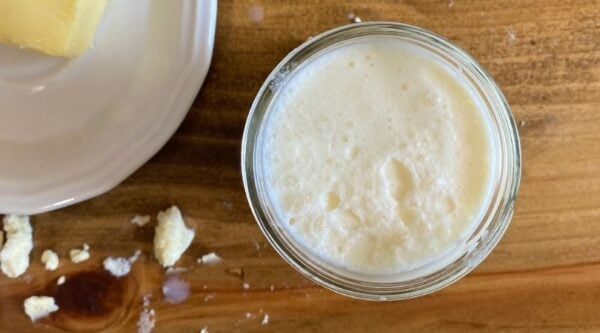 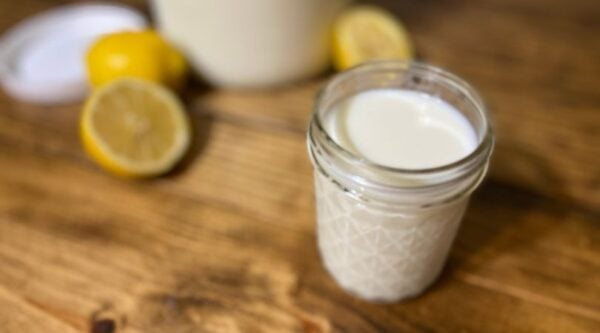 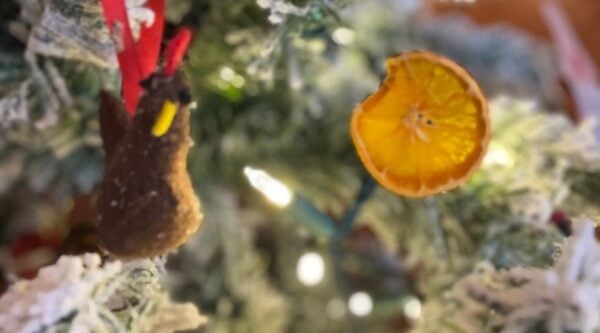 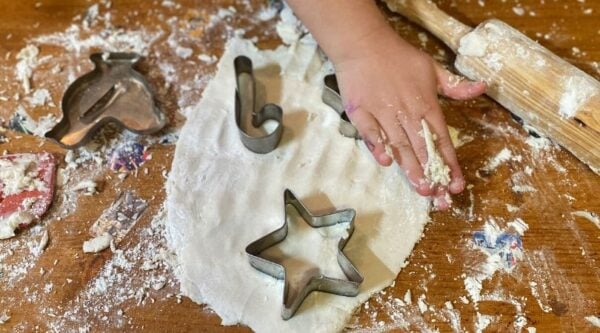 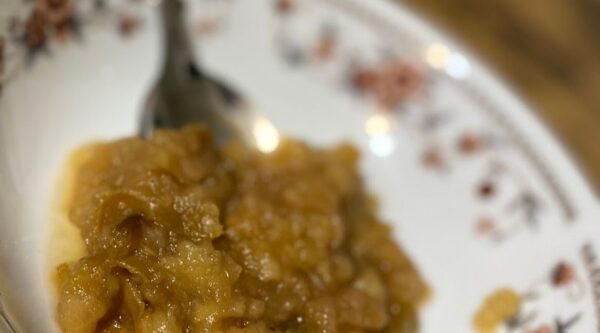 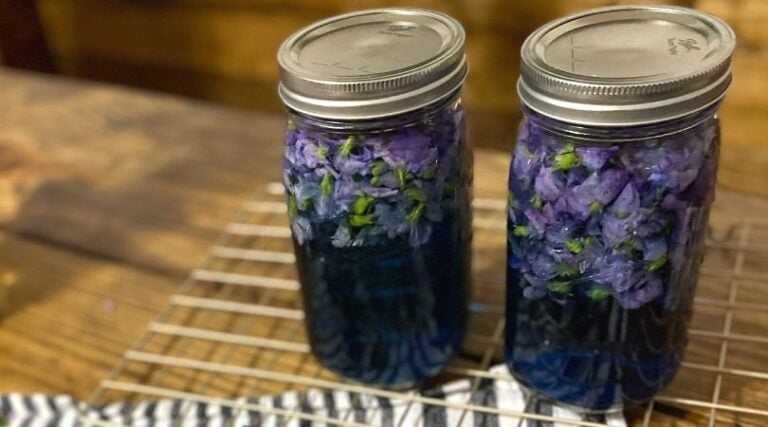 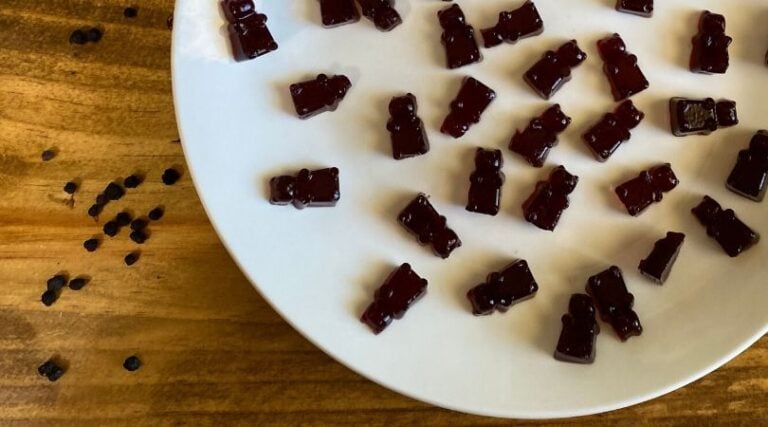 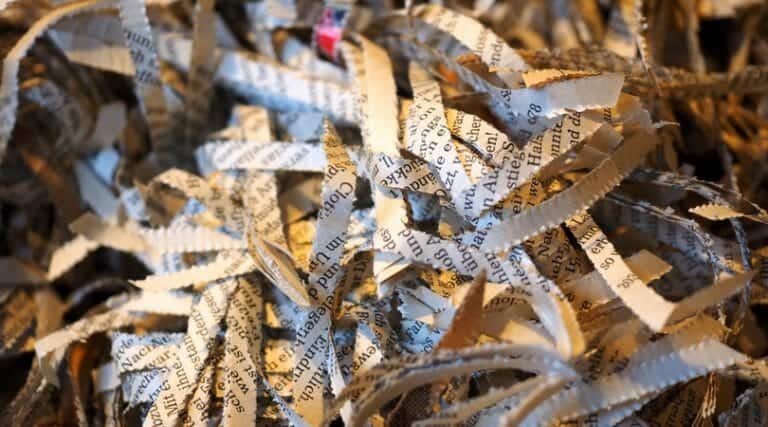 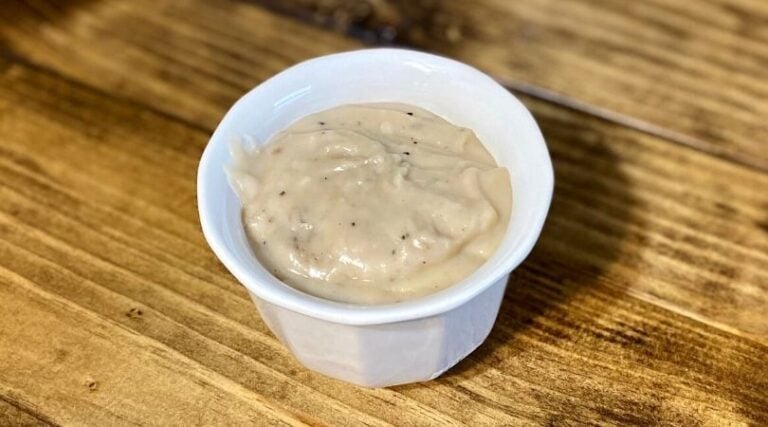 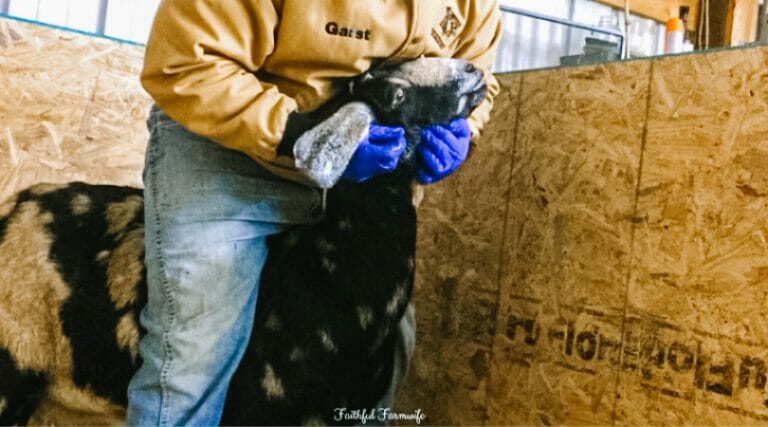 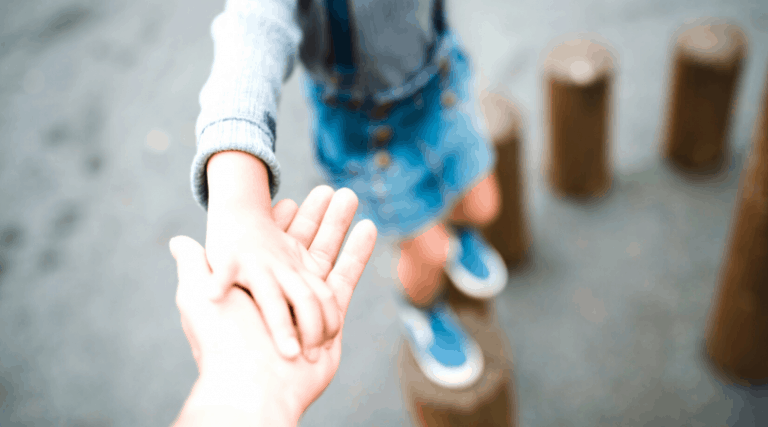 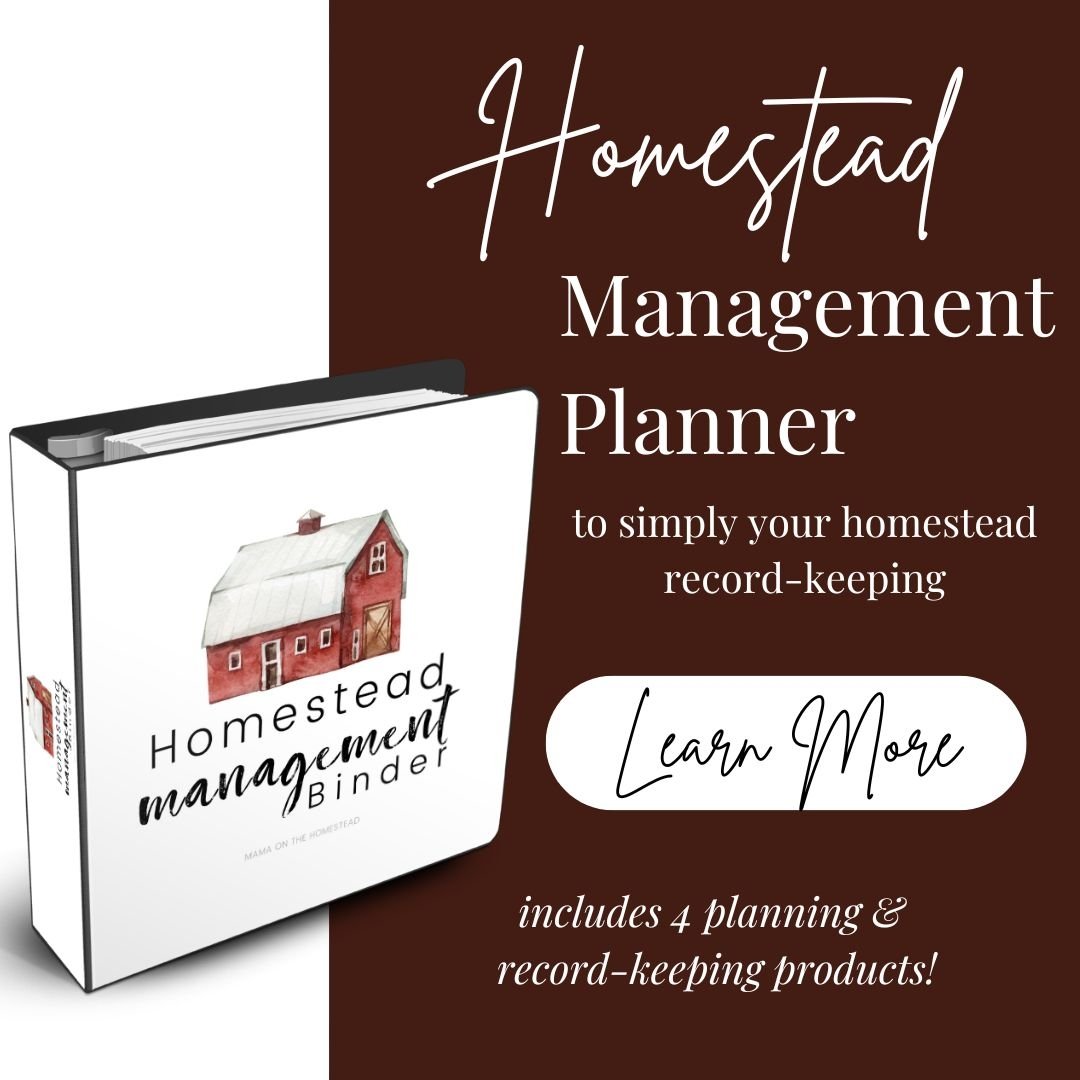